We're having a great time in Sacramento at the Original Rubber Stamp Convention.
Will definitely have more to share when we get back.

For now I'd like to introduce our new series we're calling

You might be wondering what is KIGURUMI?  Well I looked it up online and found this pretty awesome description from an Anime Cosplay Shopper Blog.

I'll give you some of the definition, a couple of links so that you can read the whole concept and see some real Kigurumi costumes.

A type of cosplay that employs a full body suit, similar to a fur suit. It is most commonly used with animal costumes but can also be worn to emulate people, mechs, mascots, etc. Kigurumi are dressed in character from head to toe. They usually wear masks that encompass their entire head rather than just their face. Characters like Mickey Mouse from Disneyland and Barney from Barney the Dinosaur are referred to as Kigurumi in Japan.

Kigurumi is a part of Japanese culture, which represents performing people who dress up like popular cartoon characters. The word is actually a combination of the Japanese words kiru (to wear) and nuigurumi (stuffed toy). Often seen in places like anime conventions, theme parks and even shopping malls, a kigurumi costume always adds to the festivity of the occasion. Even from American culture, things like football mascots and Winnie the Pooh can be worn and considered kigurumi suits. There is no limit, in fact, to the amount of things a kigurumi costume can be. Their range often includes:

Here's a link to a Kigurumi shop where you can browse and see all the fun outfits.

My favorite is Stitch and of course, "Panda" and  Renate' loves the "Unicorn" 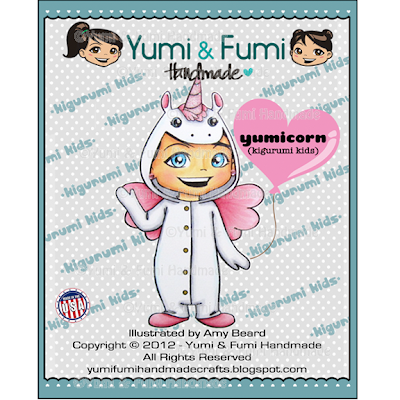 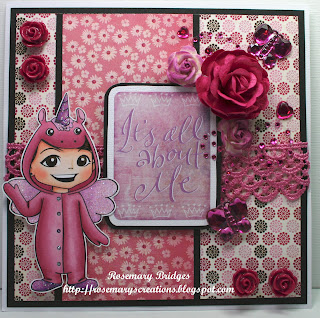 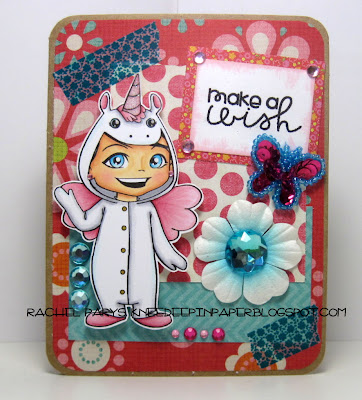 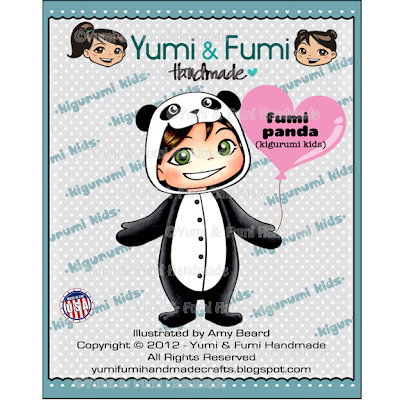 Some eye candy from the DT and special guest Kathy 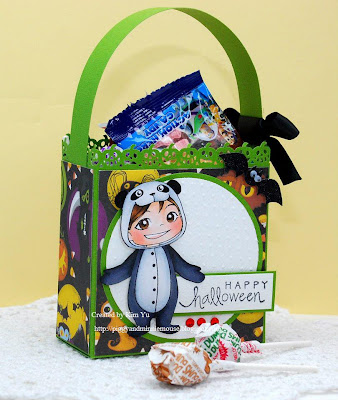 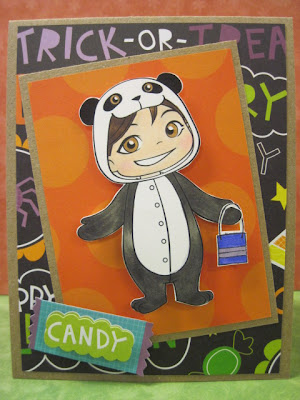 Rosie (with Yumi Panda and Chasezilla) 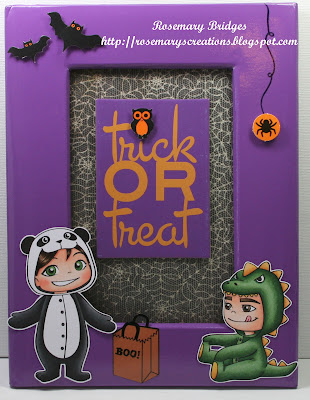 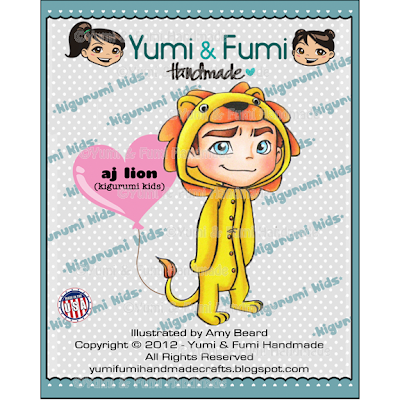 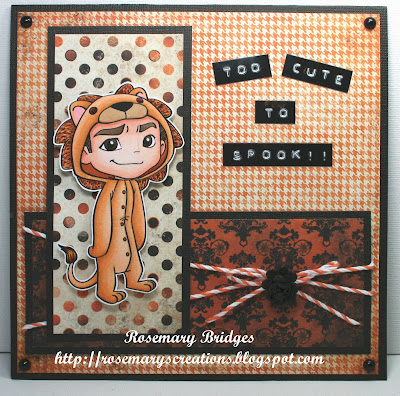 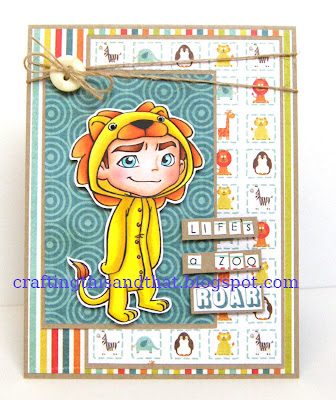 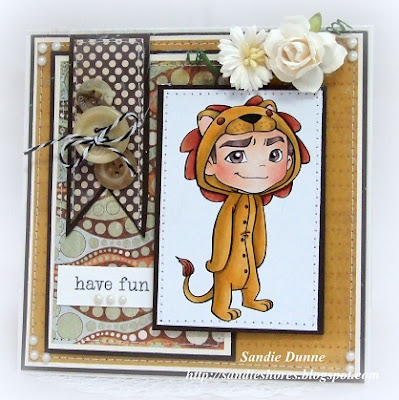 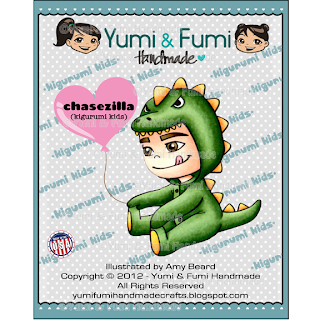 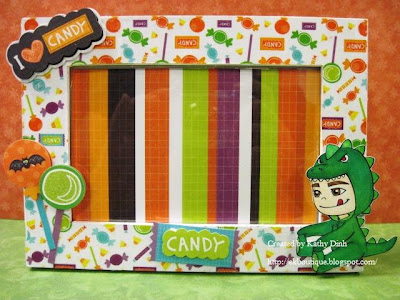 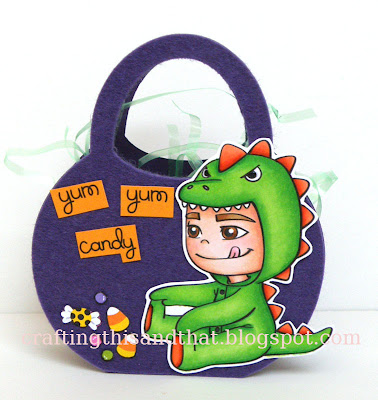 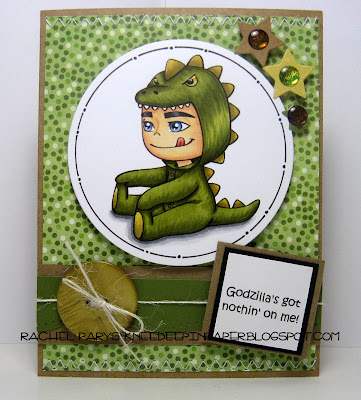 Kawaii yea?  Were you expecting such cuteness?  We were, and as you can see perfect for the upcoming Halloween holiday.
They are now available in the store so hop on over there before we run out.
Let us know what you think and don't forget to visit these talented ladies on their blogs:
Eva
Kim
Rachel
Rosemary
Sandie
and guest Kathy
and leave them some love.

Have a great weekend!!

These kiddos are too fun!!!

Applaude to the Umi and Fumi Team!!! To Friggen cute!!!
Aloha,
Shar

oh they are so adorable!! my fave is the panda! but all are awesome and fun! ;D

OMG, cuteness at it's finest! A wonderful showcase of these adorable kiddos and their costumes.
:Dxx

Eeks, these are too cute!

The content found on this blog, including text, photographs, and designs, are © Yumi & Fumi Handmade. Artwork is shared for your personal inspiration and may not be copied for publication or contest submission.